A Big-Cat Numbers Spotted in Bolivia

A jaguar paces in front of a camera trap in the rain forests of Bolivia—1 of a record 19 individuals spotted in a recent survey of the country's Madidi National Park. 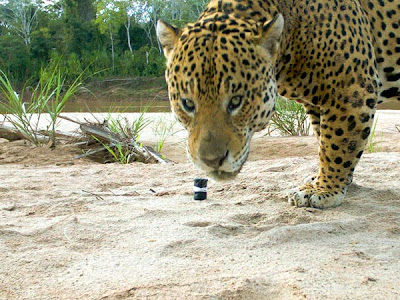 Researchers from the Wildlife Conservation Society (WCS) set up the camera traps to try and identify jaguars based on the unique patterns of their spots. Once the images were collected, the team ran them through software originally designed to recognize tigers by their stripes.

Unlike many other cats, jaguars are good swimmers and will often enter rivers to hunt for prey such as fish, turtles, or alligator-like caimans. (Take a big cats quiz.)

During the recent survey in Bolivia, the elusive big cats were photographed a record 975 times.
The 19 jaguars found by the project represent a record number for a single camera-trap survey in the country. (Related pictures: "Seven Cat Species Found in One Forest-A Record.") 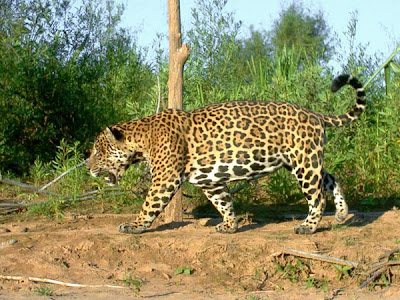 "The preliminary results of this new expedition underscore the importance of the Madidi landscape to jaguars and other charismatic rain forest species," Julie Kunen, director of WCS's Latin America and Caribbean Program, said in a statement.

"Understanding the densities and ranging habits of jaguars is an important step in formulating effective management plans for what is arguably the most biodiverse landscape on the planet."
Posted by Light Happiness Blogger at 12:05 AM 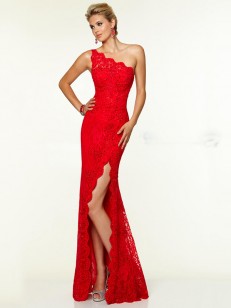 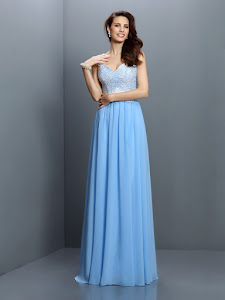